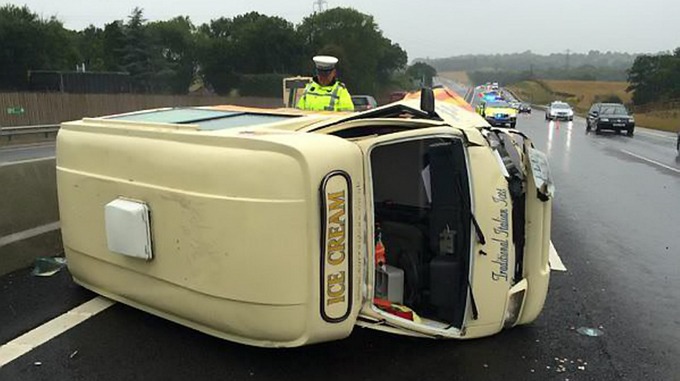 The only emperor is the emperor of ice-cream. ― Wallace Stevens

You’re undoubtedly familiar with the “this too shall pass” bromide used to attenuate misery. This trope can offer transitory solace if the intensity of disaster has a projected expiration date. Conversely, “this too won’t last” (The Callie Rogers Effect) is a reminder of the short shelf-life for the gratification of success and the intoxicating effects of euphoria. A human tendency is to subconsciously attach our well-being or feelings of significance to the contingent nature of episodic outcomes. But to imagine ourselves being the object of unmitigated prosperity prepares the soil for devastation whenever reality takes a circuitous route. Wishful thinking that is disproportionate to the available evidence is more likely to induce a state of neurosis when the actual schematics of an event unfolds. The automaticity of self-abasement can emerge whenever our anticipated trajectory is derailed, but long-term collateral damage occurs if we attribute the failure of outcomes to the failure of self.

Fluctuation of circumstance is the sine qua non of existence. The sooner we can see ourselves as an adaptive system within an oscillating system, the less dependent we’ll become on heroic attempts to inoculate ourselves against the vagaries of happenstance. As always, the locus of control is amorphous and no person is so self-sufficient as to indefinitely circumvent loss, compromise, and tribulation. If winning the lottery of experience was a daily occurrence, there would be no background of banality to compare it with. Outliers of fortune are only meaningful in a transitory context, but the re-experiencing of success as an affirmation of our worth comes at one’s peril.